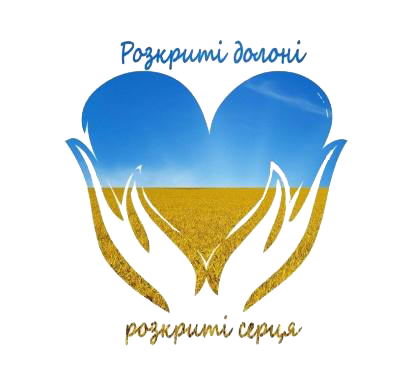 Russia began an invasion of Ukraine on 24 February 2022. It is the largest conventional military attack in Europe since World War II.

On 24 February, about 5am Putin announced a “special military operation” to “demilitarize and denazify” Ukraine. Minutes later, missiles and airstrikes struck places across Ukraine, including the capital Kyiv, shortly followed by a large-scale ground invasion from multiple directions, prompting the Ukrainian president to enact martial law and general mobilization. As shells hit indiscriminately residential buildings, hospitals, schools, kindergartens, factories, and buildings, people plunged into panic. People had to seek refuge in bomb shelters and subways. People were left without a home, without food, clothes, and all the necessities of life. In this difficult period, we are doing our best to help and support the Ukrainian people. Having collected all of the most essential items (med sup, bedding, hygiene products, clothes), we want to ship a container to Charitable Foundation “Open Hands” (Odessa region) and Charity Organization “Orpheus-IF” (Ivano-Frankivsk) which helps children, hospitals, the disabled, and people in need. Your support is necessary to help hundreds of Ukrainians and to give them hope for a better future.